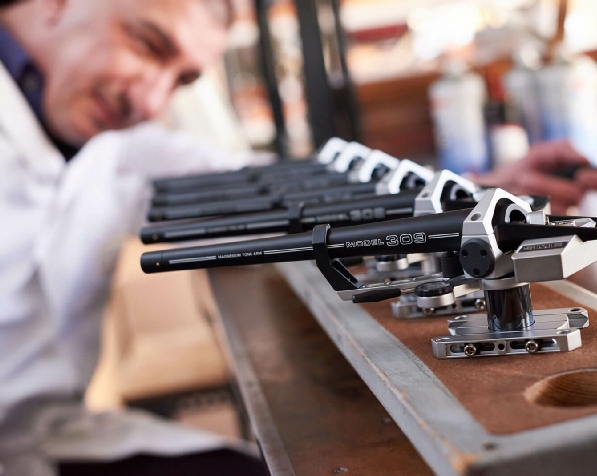 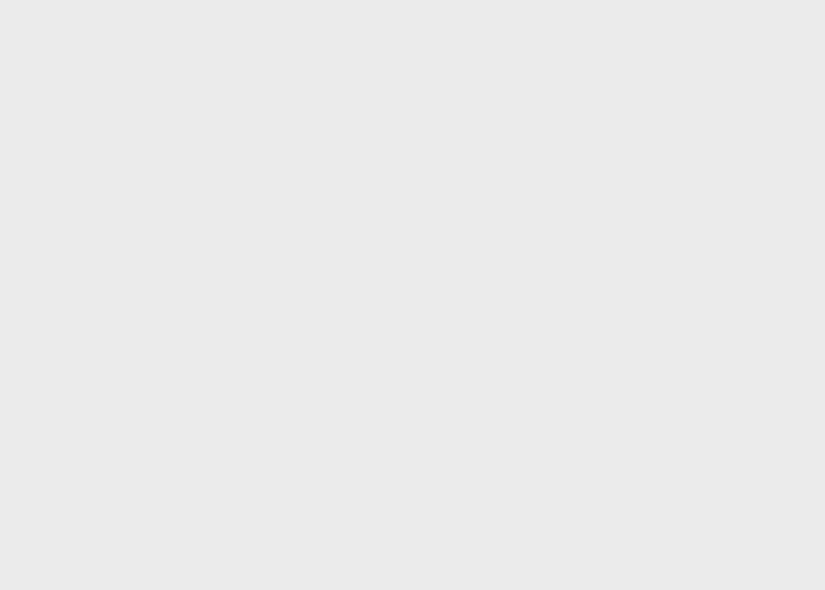 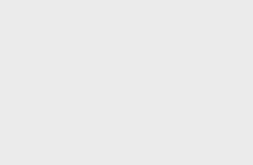 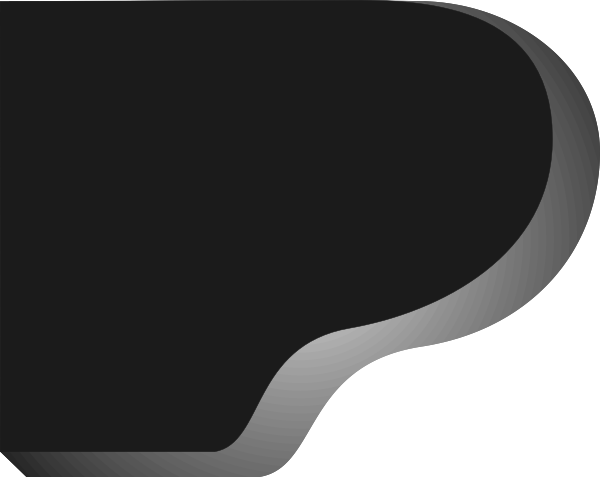 Mr. Alastair Robertson-Aikman designed a pick up arm for his Hi-Fi System and on seeing the prototype friends in the Audio Industry encouraged him to produce it commercially. It was received with such enthusiasm that a new factory was

SME Limited to suit its new activities. Series I pick up arm

launched with production of 25 units per week which

gained and work is completed for the

Probably the best tonearms in the world! 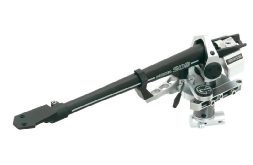